Want to keep up with offers and special shoot dates?! Pop your email in and join the club!

Thank you! Welcome to the club

Becca x
Oops! Something went wrong while submitting the form. 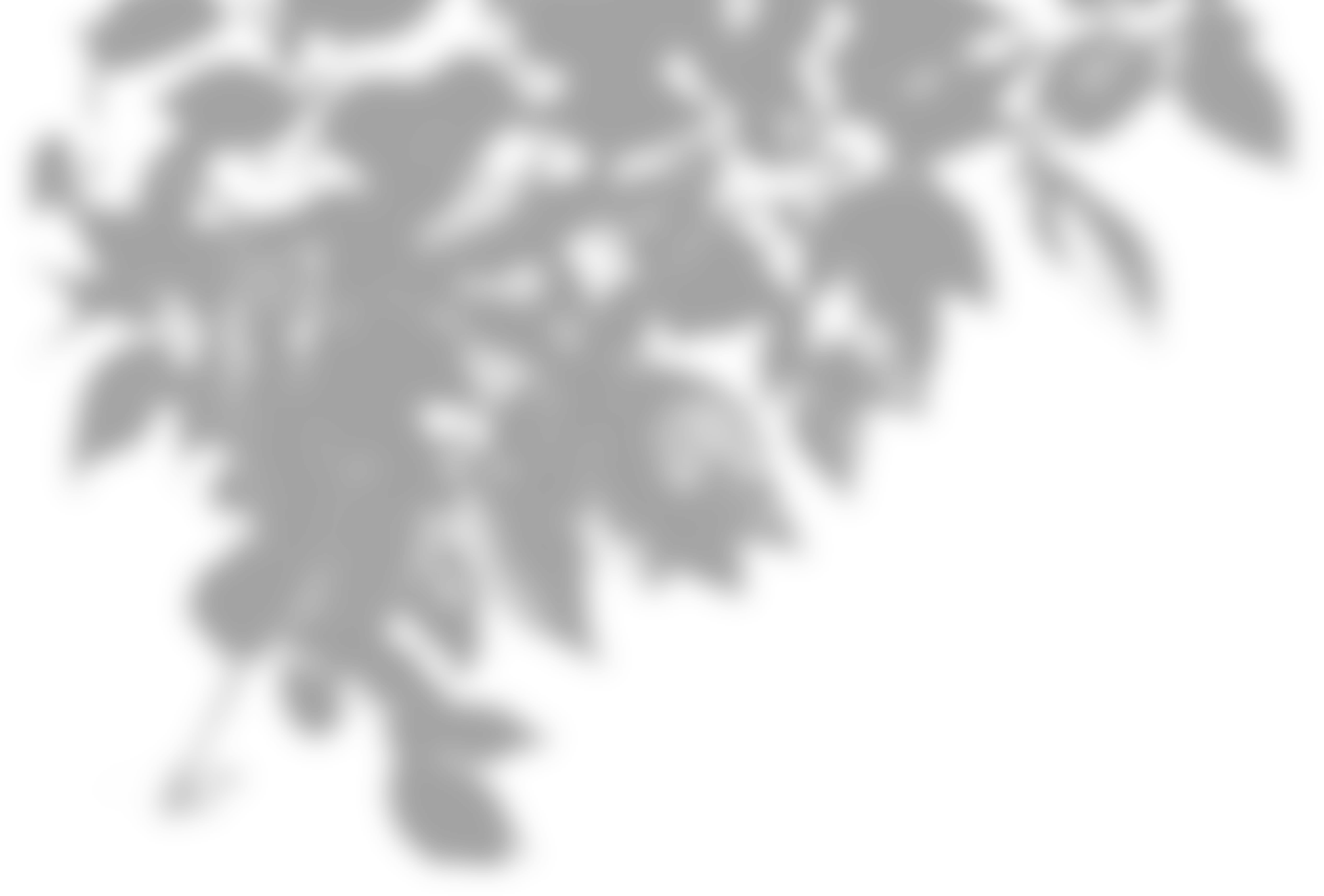 Behind the scenes on a charity collaboration brand shoot.

I was so excited to do a brand shoot for the charity Smart Works, Bobbi Brown and Elizabeth Scarlett as they launched their #prettypowerful brand campaign.

The charity Smartworks exists to give women the confidence they need to reach their full potential, secure employment and change the trajectory of their life. They teamed up with brands Bobbi Brown and Elizabeth Scarlett to launch a limited edition make up set to raise money for the charity.

The shoot was a day where women were mentored so that they would be in a position to excel in their life and I was there to capture all the backstage shots!

Back to the Journal